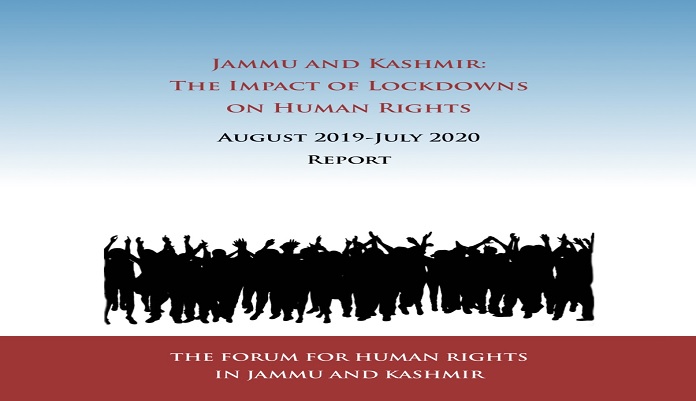 The report contradicts the claims of “economic growth” and “development” made by Indian government as the reason for the removal of Article 370 of Indian constitution. Key highlights of the report include:

* Mass detention of activists and politicians

* No newspapers published for two months

The detailed report can be read in the PDF format below.
⇓ ⇓ ⇓
Kashmir-Human-Rights-Report