Executive Summary
This report aims to examine the relationship between Turkey and Pakistan. The report will
evaluate the long standing diplomatic ties between both countries ranges from diplomatic ties to culture cooperation to military cooperation. The report will also examine the historical ties between both countries. The content of the report are related to the practical consideration based on important parameters and dimensions of the relationship between the two countries.

The findings of the report reveal the historical ties between both countries.The friendly and
brotherly relations between the two Muslim majority states are rooted in history

Since Turkey has emerged as a regional power in the Middle East and is now among the top 20 economies of the world. In this scenario, there is a great possibility of future alliance in South Asia, Central Asia and the Middle East for the establishment of Economic Union. The following recommendations have been made
 Pakistan and Turkey should pursue the policy of unity.
 There is a need of larger investment in the fields of infrastructure and industry in
both the countries.
 Both countries need to move closer to each other and work for the establishment
of Economic Union.
Saad Bin Muhammad – Pakistan (Writer) 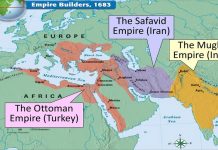 India and Turkey: A Historical Relation lost in the Contemporary din 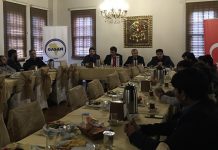 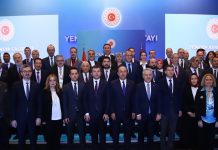